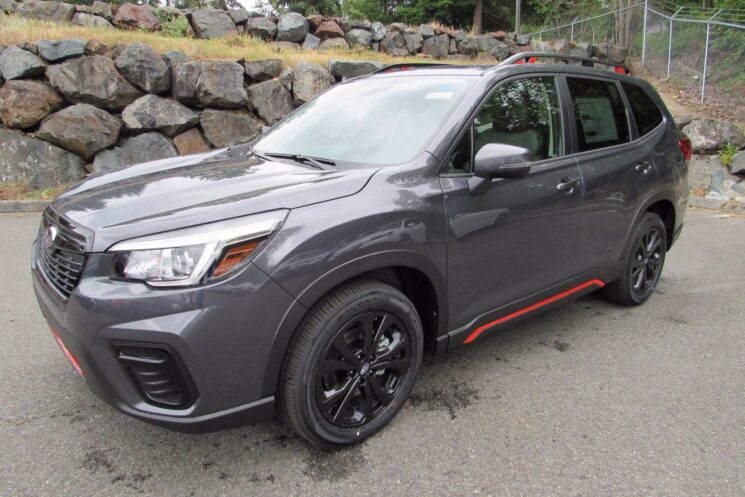 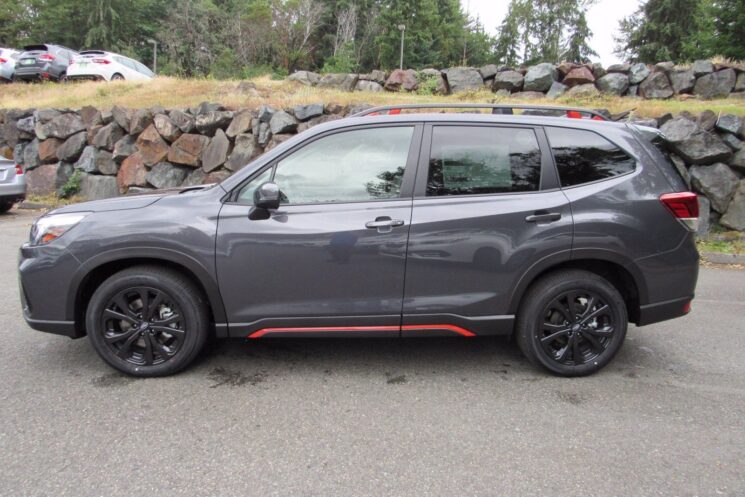 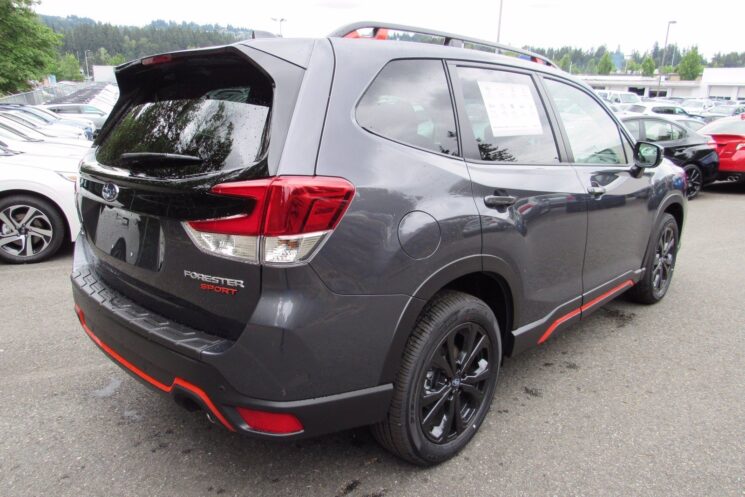 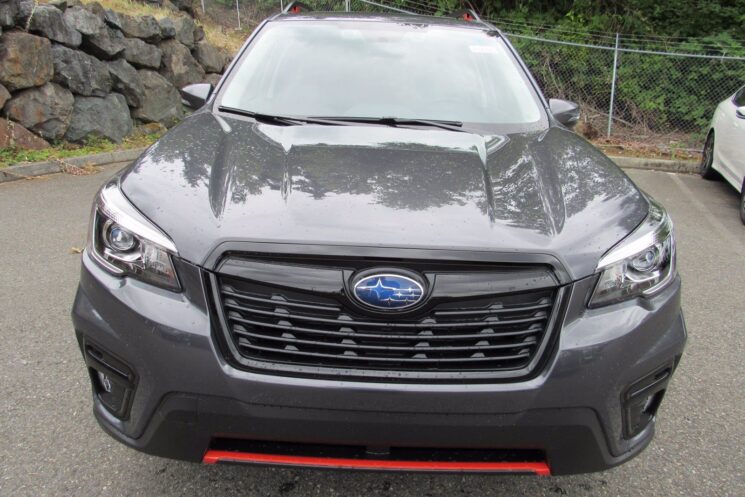 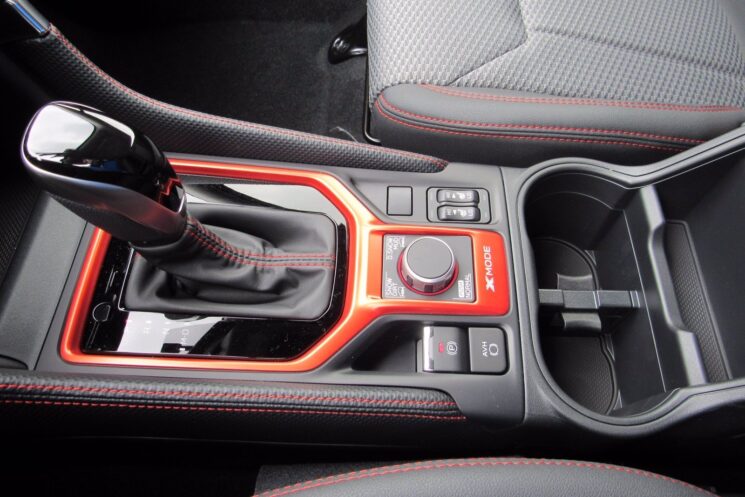 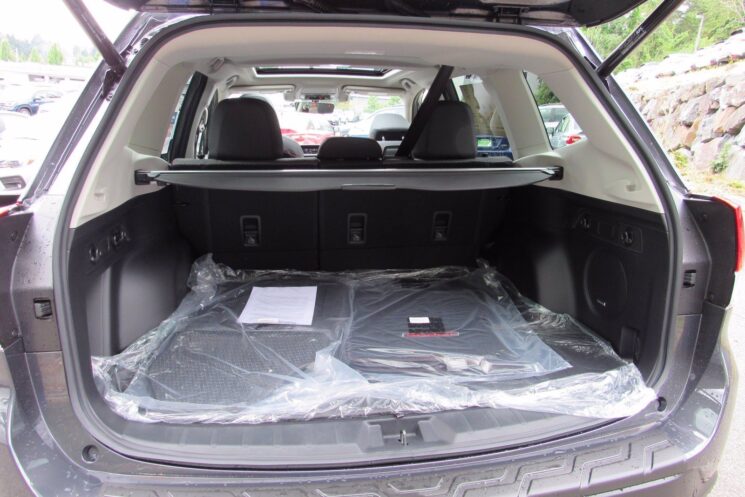 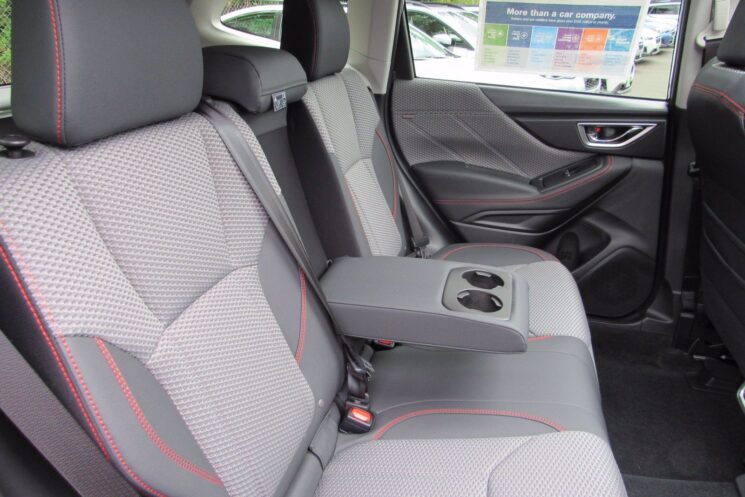 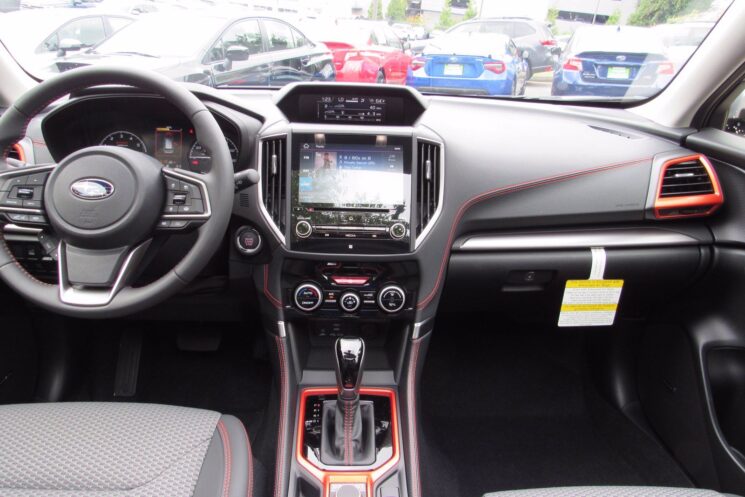 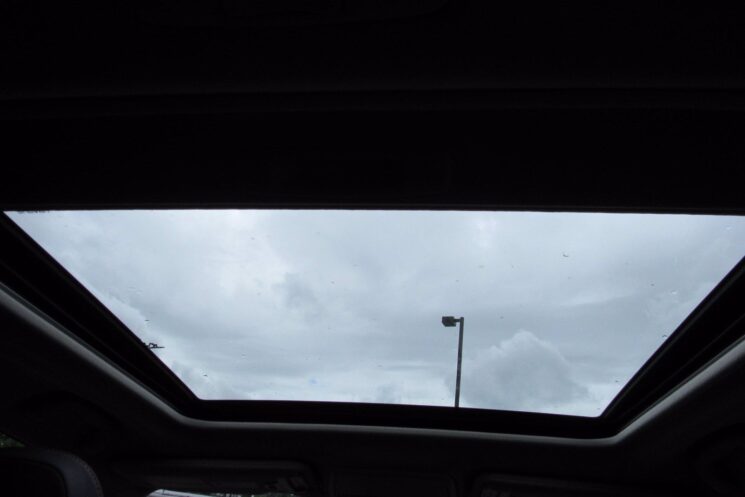 Yesterday, I traded in my beloved 2018 Jeep WranglerJK Unlimited Sahara. ‘Twas a sad day, I seriously love to drive that car. But, being a monocular guy now, I decided to get something a bit smaller, newer, more dependable, and with a plentitude of safety features. So, I’m back in a Forester… and I. Love. This. Thing. My last one was only a 2014, but this has a gizzilton more features (I’m still trying to figure it all out).

But I’m not hesitating in the least to start modifying it. This week, I’m putting on a cross bar on the roof (as I’ll be putting all sorts of stuff up there) and the Flexible Strut Tower Bar. Ifn ya don’t know what this thing is, it’s a stabilizer strut that goes in the engine compartment up toward the window and helps stabilize stuff in turns, so the car just handles better and feels more solid in those deep turns. Most struts are solid bars, which are just as effective on turns, but tend to suck on potholes. This new flexible one makes turns and potholes smoother.

Additionally, next month I’ll be putting a 2″ lift kit on it and upgrading the tires to be more burly off-road ones. From there, I’ll keep adding little gems, like skid plates and such that protect the underside when I’m taking this thing out where bears and owls and deer and all live.

Scroll through the pics pre-modification, I’ll post some before/after as the big mods happen.